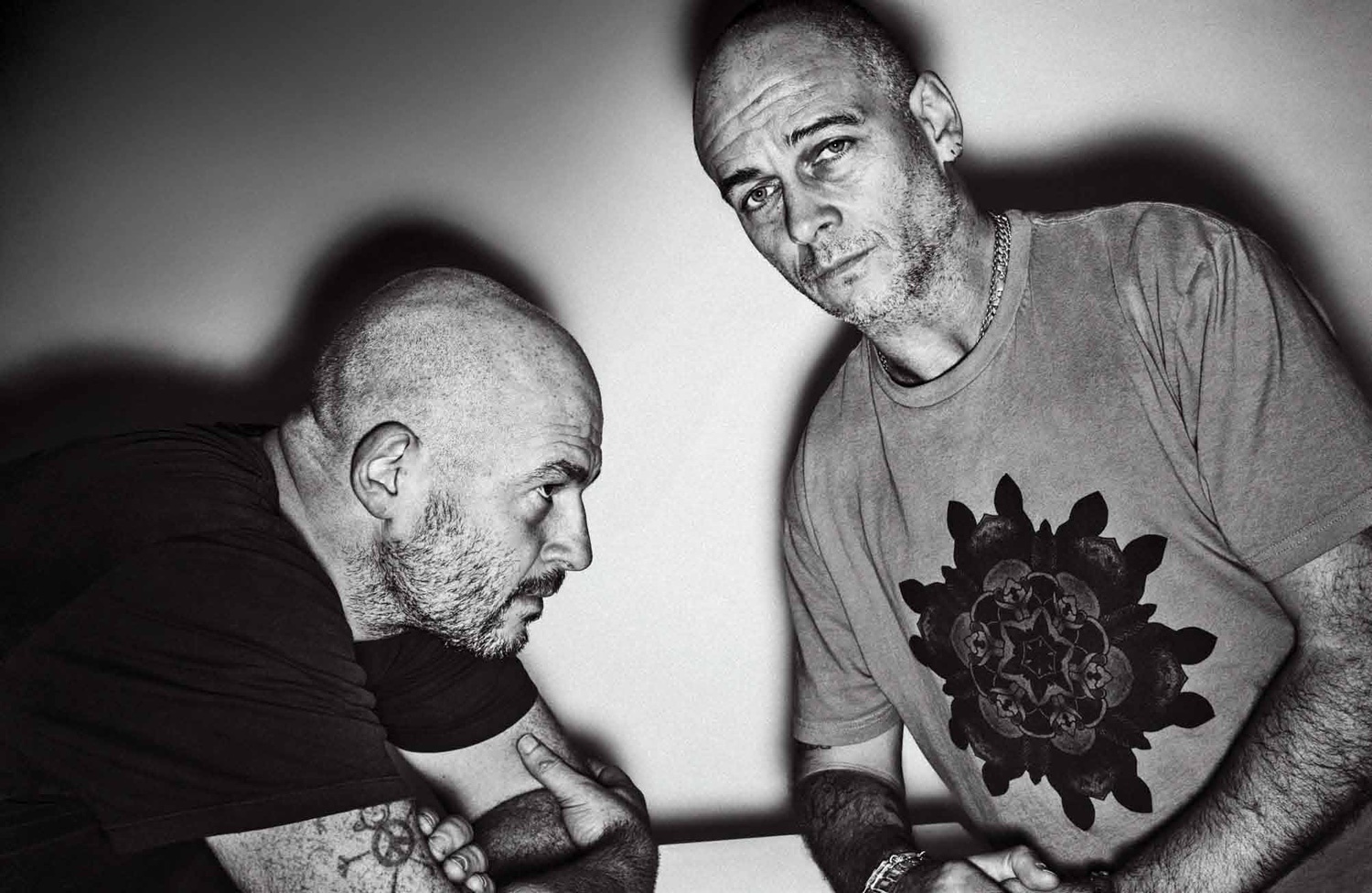 Dinos Chapman (1962), is the brother of Jake Chapman. They graduated from The Royal College of Art, and as brothers, work almost exclusively together. Known for their iconoclastic sculptures, prints and installations, they use wit and energy, to examine contemporary politics, religion and morality.

Based in London, The Chapman brothers first received critical acclaim for a diorama sculpture entitled 'Disasters of War' (1991), in which they created models enacting scenes from Goya's 'Disasters of War'. This fascination with Goya can also be seen in 'Like A Dog Returns To its Vomit' (2005), where many of the works are reinterpretations of his etchings.

'Hell' (1999), is often perceived as their most ambitious work. It uses over 30,000 2-inch-high figures, on an immense tabletop tableau, to present an apocalyptic snapshot of the twentieth-century. Tragically this work was destroyed in the MOMART fire in 2004, prompting 'Fucking Hell' (2008), a piece even more ambitious in scale and detail. Using 'Little Death Machine (Castrated)' (1993) as a point of departure, their most recent project 'When Humans Walked the Earth' (2008) connects sexual acts and human behaviour not only with death, but also with the rhythms of a machine.