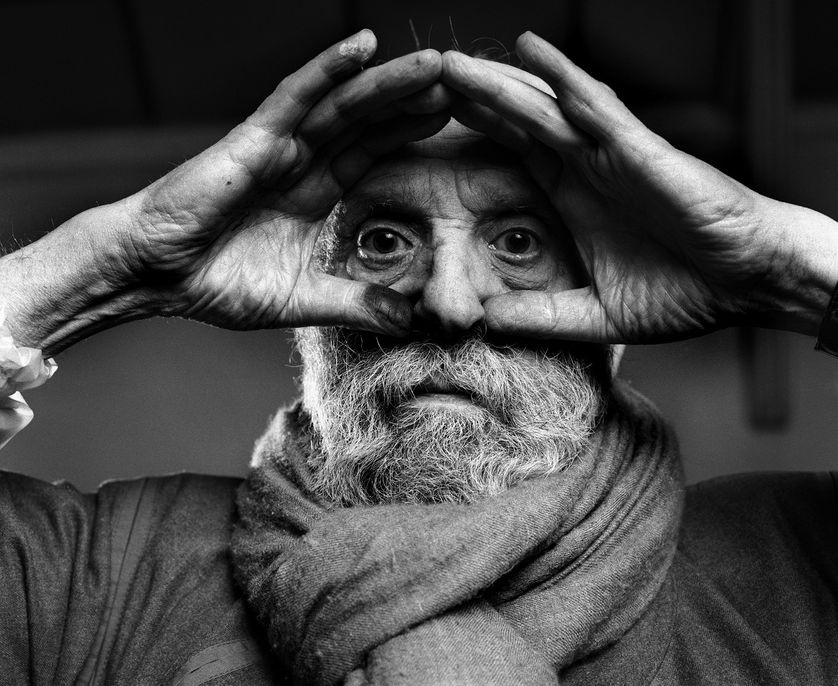 Born in Marseilles in 1921, César often worked in tin; for example, using the wire from discarded champagne corks. In later years, he compressed precious metals, or would recycle a friend or collector’s ‘old and unworn’ jewels into a more wearable rectangular prism.

The jewels would burst with energy as the retired stones, rings and gold chains were crushed into a contained solid column. Appearing to look for release from their newly constrained yet immortalised existence now in an alternate form, they always hid the story of their original being.Each piece was given a new life and meaning.

César was also known for working with found objects and for playing with scale. He created a 40ft version of his own thumb, as well as a version that was much smaller than the genuine article. Sometimes, these scaleddown pieces would be conceived as jewellery. For example, he made tiny representations of female breasts and a smaller rendition of the thumb, to be worn as a pendant or pin.