Tim Noble (1966) and Sue Webster (1967) take ordinary things including rubbish, to make assemblages and then point light to create projected shadows which show a great likeness to something identifiable including self-portraits. The art of projection is emblematic of transformative art. The process of transformation, from discarded waste, scrap metal or even taxidermy creatures to a recognizable image, echoes the idea of 'perceptual psychology' a form of evaluation used for psychological patients. Noble and Webster are familiar with this process and how people evaluate abstract forms. Throughout their careers they have played with the idea of how humans perceive abstract images and define them with a meaning. The result is surprising and powerful as it redefines how abstract forms can transform into figurative ones.Parallel to their shadow investigations, Noble and Webster have created a series of light sculptures that reference iconic pop culture symbols represented in the form of shop-front-type signage and carnival shows inherent of British seaside towns, Las Vegas and Times Square. With the aid of complex light sequencing these signs perpetually flash and spiral out messages of everlasting love, and hate. 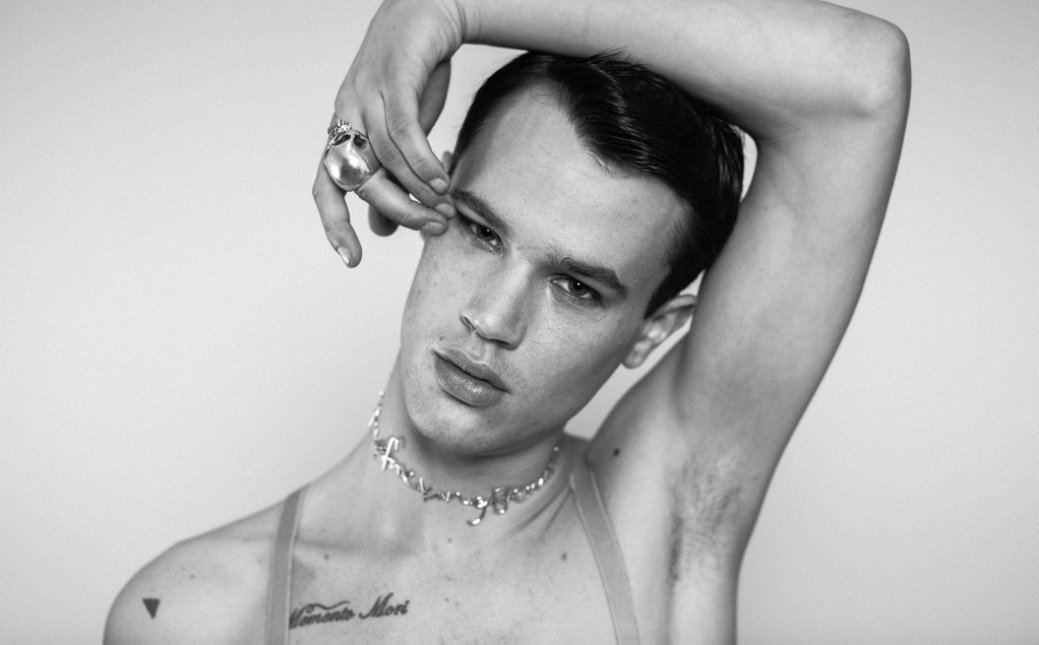