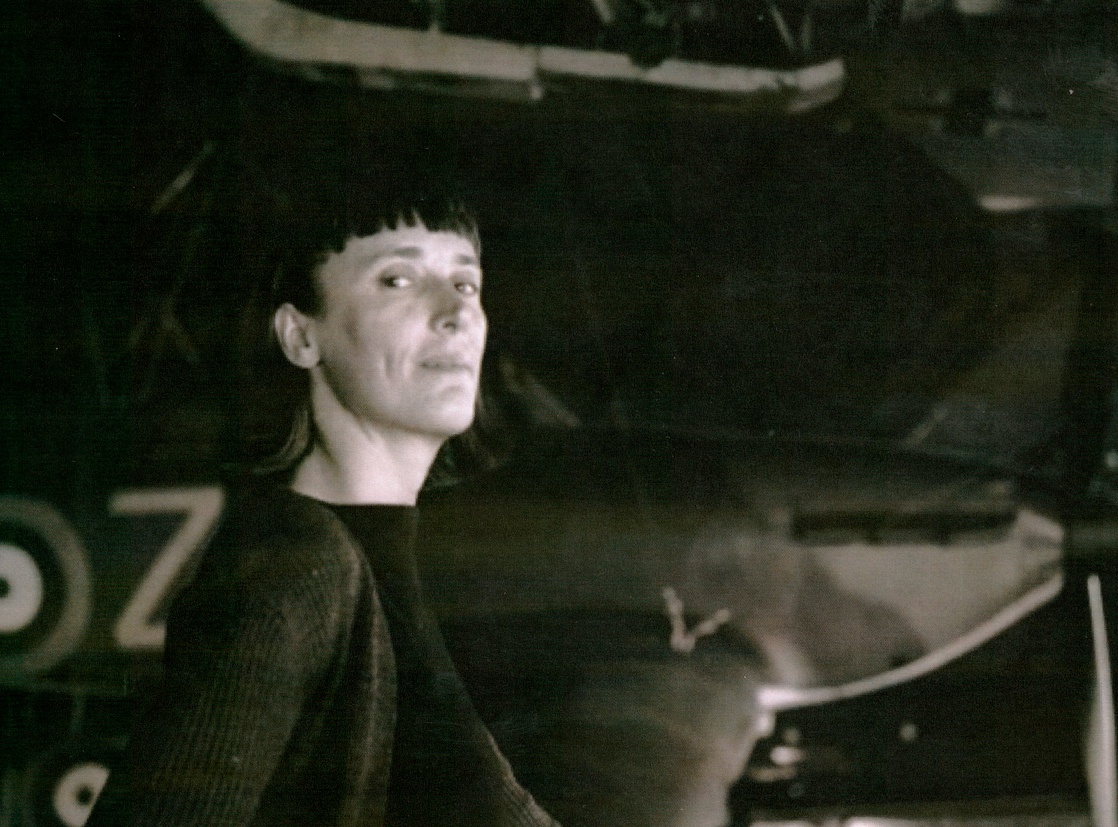 Cornelia Parker (1956) is an English sculptor and installation artist. Her early installation works were imbued with poetic innuendos linked to the fragility of human experience. Cold Dark Matter: An Exploded View (1991, London, Tate) is the restored three-dimensional volume of a garden shed exploded by the British Army at the request of the artist. The surviving fragments, suspended from the ceiling and lit by a single bulb, create a dramatic effect and cast shadows on the gallery's walls. Parker worked not only with the altered scale and substance of things, but also with the meaning conveyed by found objects. The Maybe, an exhibition made in collaboration with the actress Tilda Swinton (b. 1960) in 1995 (London, Serpentine Gal.) focused on the impressions that one has when confronted with the belongings of famous people. Parker selected curiosities from various museums, including Turner's watercolour box, Queen Victoria's stockings and Sigmund Freud's blanket, in order to elicit free associations from the beholder. Swinton was herself on display, asleep in another glass case. Parker's aim was not merely to question the power of relics, but also to create a mental route that triggers unexpected associations. The unconscious thread was made more humorously explicit in The Pornographic Drawings (1996, London, Tate) in which drawings resembling Rorschach blots were created from pornographic videotapes dissolved in solvent, the resulting marks resembling genitalia. 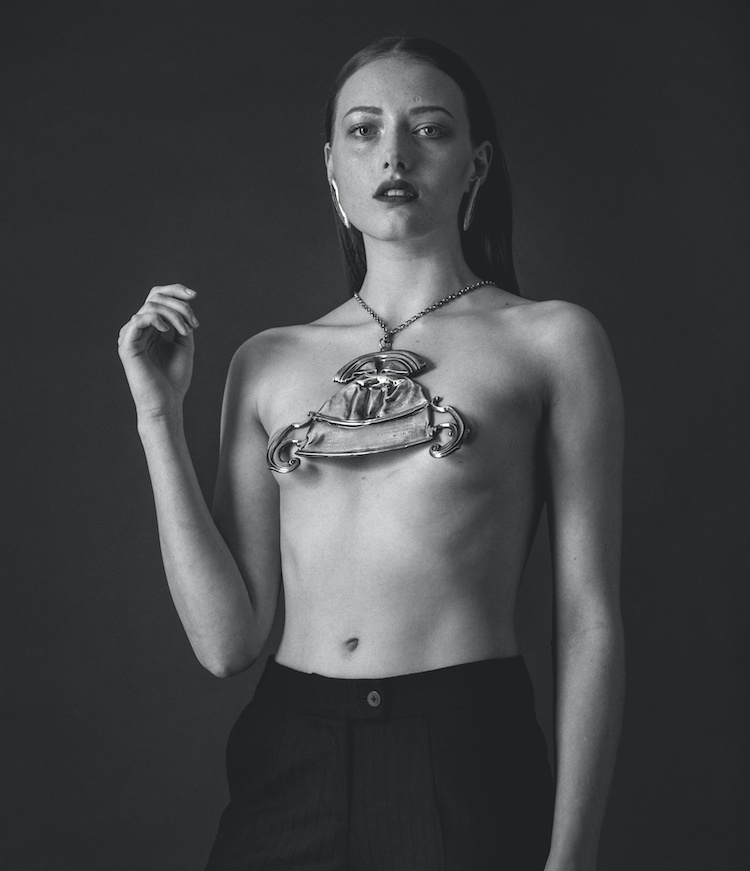