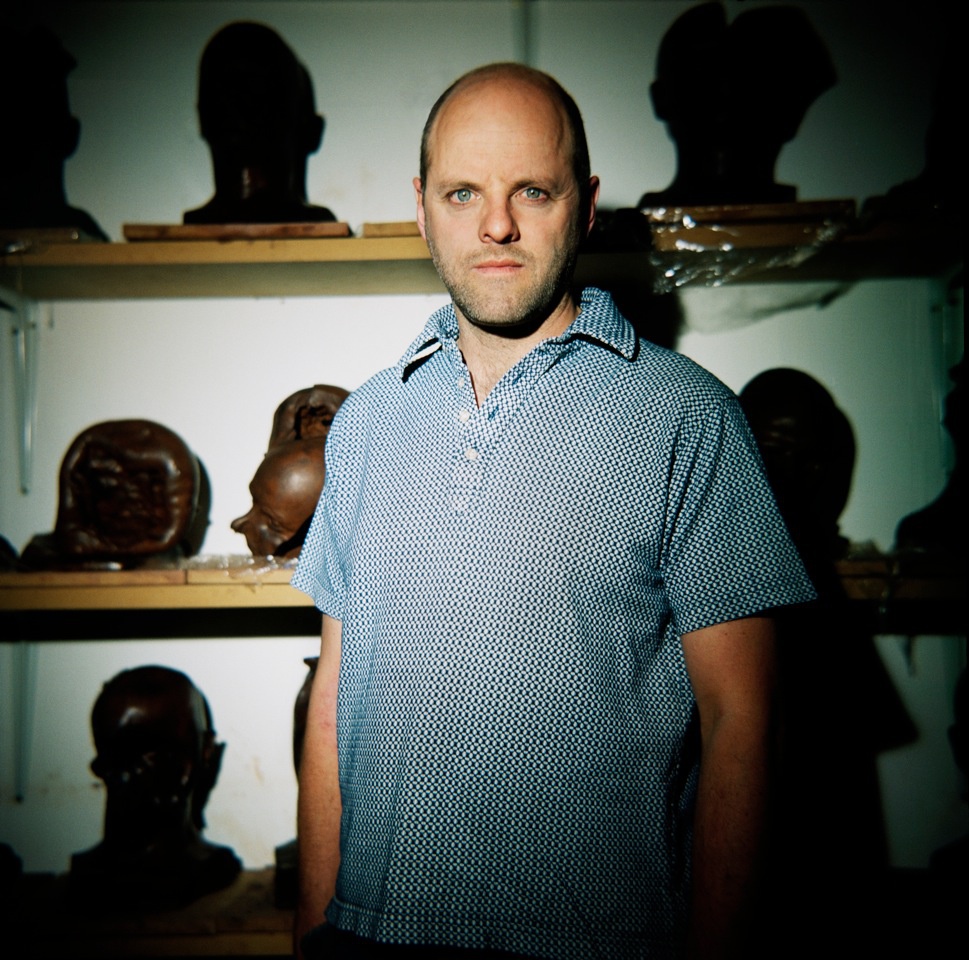 Gavin Turk (b 1967) is a British born, international artist. He has pioneered many forms of contemporary British sculpture, including the painted bronze, the waxwork, the recycled art-historical icon and the use of rubbish in art.

Turk's installations and sculptures deal with issues of authorship, authenticity and identity. Concerned with the myth of the artist and the authorship of a work, Turk's engagement with this modernist, avant-garde debate stretches back to the ready-mades of Marcel Duchamp. The artist's signature is a recurring and literal feature in Turk's oeuvre; indeed in some of his works 'signature' and 'work' are interchangeable. If, Turk reasons, an artist's signature is so important to a work's value why should it not be the aesthetic focus of a work?

In 1991, the Royal College of Art refused Turk a degree on the basis that his final show, 'Cave', consisted of a whitewashed studio space containing only a blue heritage plaque commemorating his presence: 'Gavin Turk worked here 1989-91'. Instantly gaining notoriety through this installation, Turk was spotted by Charles Saatchi and has since been exhibited by many major galleries and museums throughout the world. 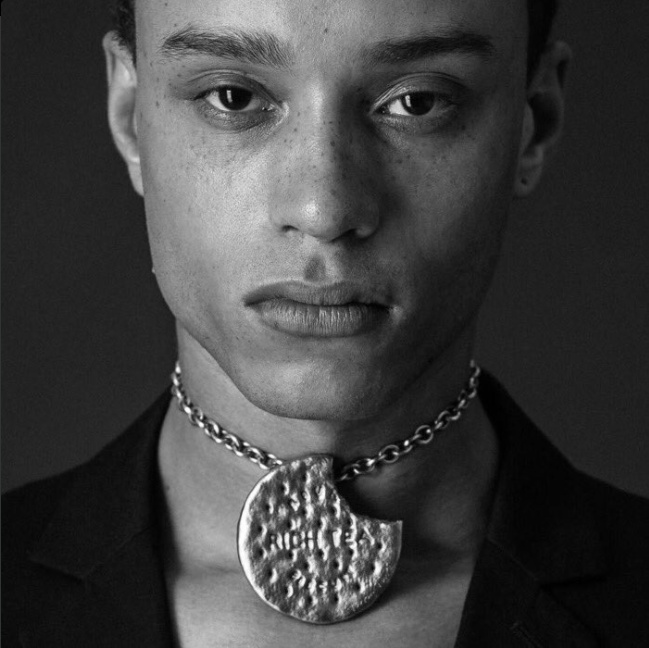