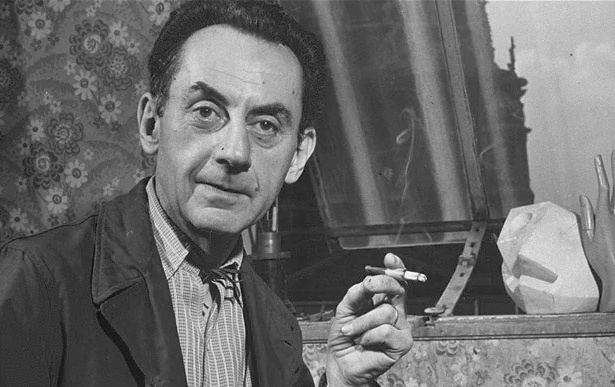 Man Ray (1890-1976) was a pioneer in twentieth-century avant-garde art and phototgraphy. He was one of the leading members of the the Dada and Surrealist art movements in America and France. He had immense success through his portraits and avant-garde fashion photographs.

Emmanuel Rudnitzky, better known to most as Man Ray, was born in America, the son of two Jewish Russian Emigres. Showing an artistic talent from a young age, he dashed his father's hopes for an architect in the family when he moved to Paris in 1921 to pursue his artistic career.

In Paris Man Ray quickly became a permanent fixture of the Parisian Avant-garde and a devotee of Dada and surrealism. He pioneered a number of photographic techniques, including the rayogram and solarisation, and is responsible for some of the most iconic images of the 20th Century. Man Ray left Paris during the war years when he returned to America. He settled in Hollywood where he met his wife Juliet, whom he married in a unique double ceremony with Max Ernst and Dorothea Tanning. They returned to Paris in 1951.

Though best known for his photography, as with many of his Surrealist and Dadaist contemporaries, Man Ray was an artist who explored many mediums. Indeed, Marco Franciolli has argued that 'Iconoclasm of the Dada kind does not sufficiently describe the extent to which this artist, by blending photography, painting, drawing, writing, cinema, culpture and objects, virtually recast the process of artistic creation' (Man Ray, Exh. Cat. Guido Comis, Marco Franciolli, Janus, p13)

It is unsurprising, for an artist so inspired by the female form, that this artistic innovation should extend to Jewellery. Man Ray made a number of pieces of jewellery with Italian jeweler and friend Gem Montebello in the 60s and 70s, many of which were based on earlier designs. The women in Man Ray's life, as well as his reverence for the female form more broadly, are reflected in his jewels.  In each he keeps the wearer in mind: never impractical or obtrusive his jewels play with illusion, language and form as he employs the medium to further explore the artistic preoccupations of his career. 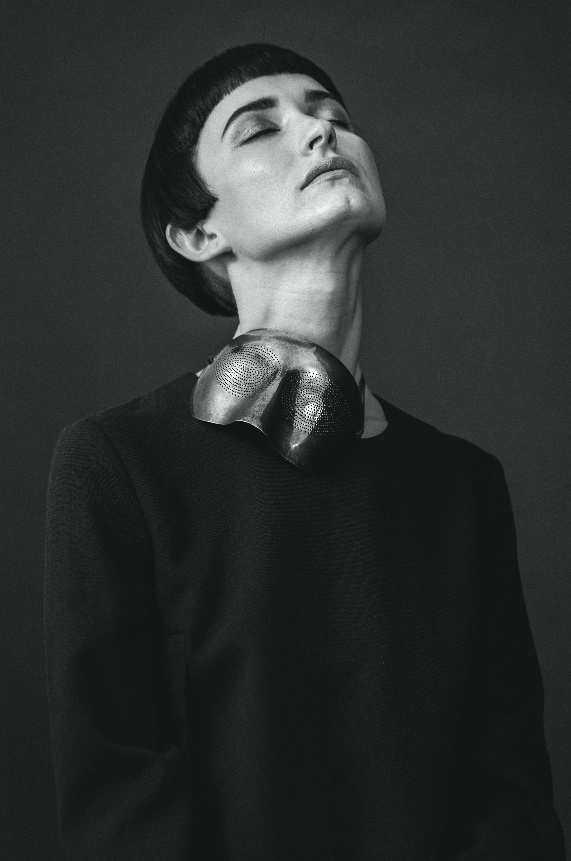