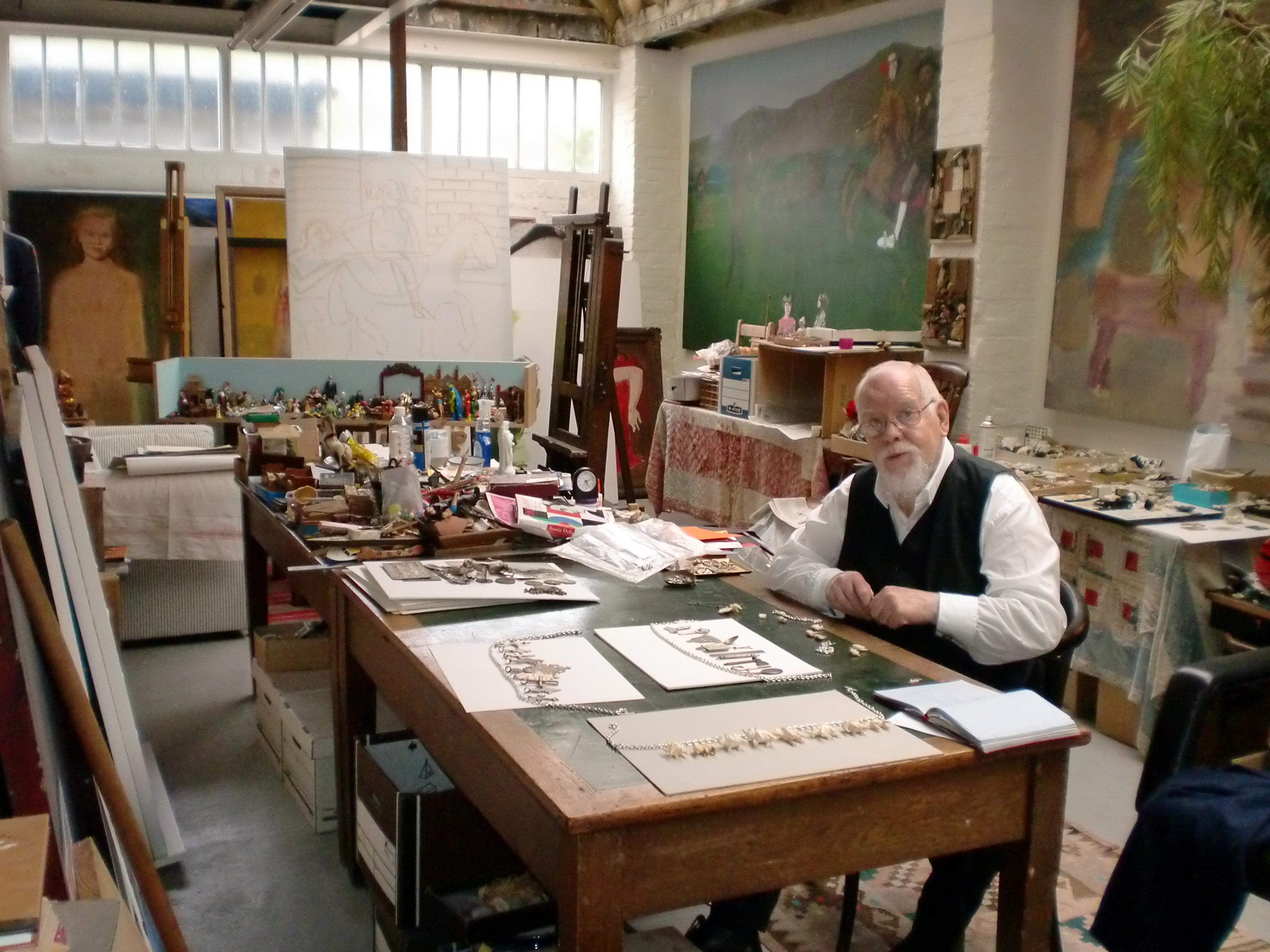 Sir Peter Blake RA (1932) is an English artist often referred to as the Godfather of British Pop Art, best known for his limited edition prints and the design of the sleeve for The Beatles' album Sgt. Pepper's Lonely Hearts Club Band. His work is inspired by his love affair with icons and the ephemera of popular culture.

Born in Dartford, Kent, Peter Blake studied at Gravesend School of Art before being accepted into the prestigious Royal College of Art in London.  Peter Blake became a Royal Academician in 1981, a CBE in 1983 and in 2002 received a knighthood for his services to art. Retrospectives of Blake's work were held at the Tate in 1983 and Tate Liverpool in 2008.

He graduated in 1956, received a Leverhulme Research Award to study popular art, and travelled extensively, drawing inspiration as he roamed. Sir Peter Blake's fondness for popular culture can be clearly seen in much of his eclectic collages and silk screen prints with images of Marilyn Monroe mixing with Mona Lisa.

Since his emergence in the early 1960s as a key member of the burgeoning Pop Art movement, Peter Blake has been one of the best-known British artists of his generation. His 1961 Self Portrait with Badges, where he stands in his denim jeans and jacket, wearing Converse trainers and holding an Elvis album, is one of the iconic images of the time and is now in the Tate collection, but Peter Blake's reputation from the outset, reflecting his broad art education, was based on working across media. He has produced collage, sculpture, engraving and printmaking, as well as commercial art in the form of graphics and, notably, album covers. 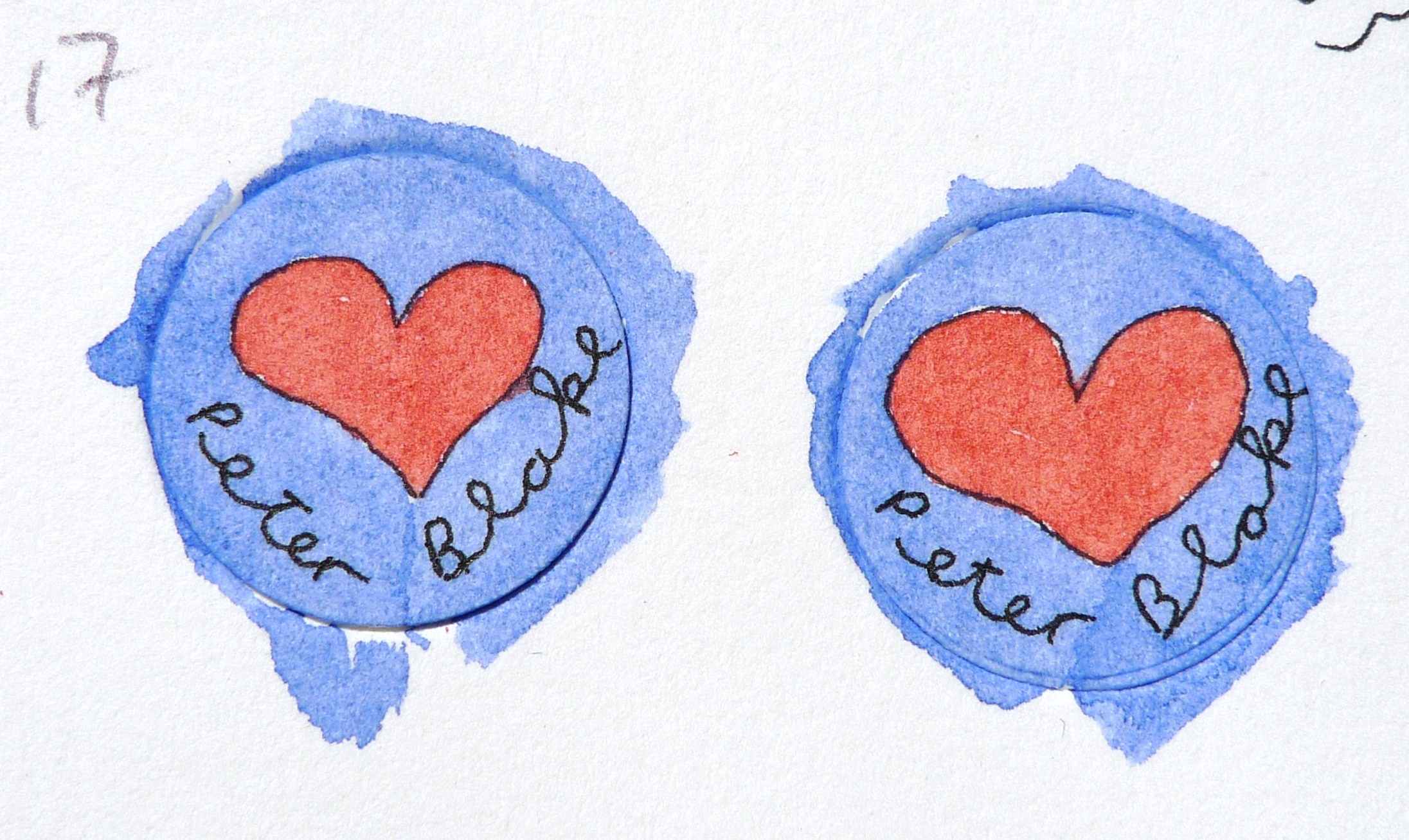