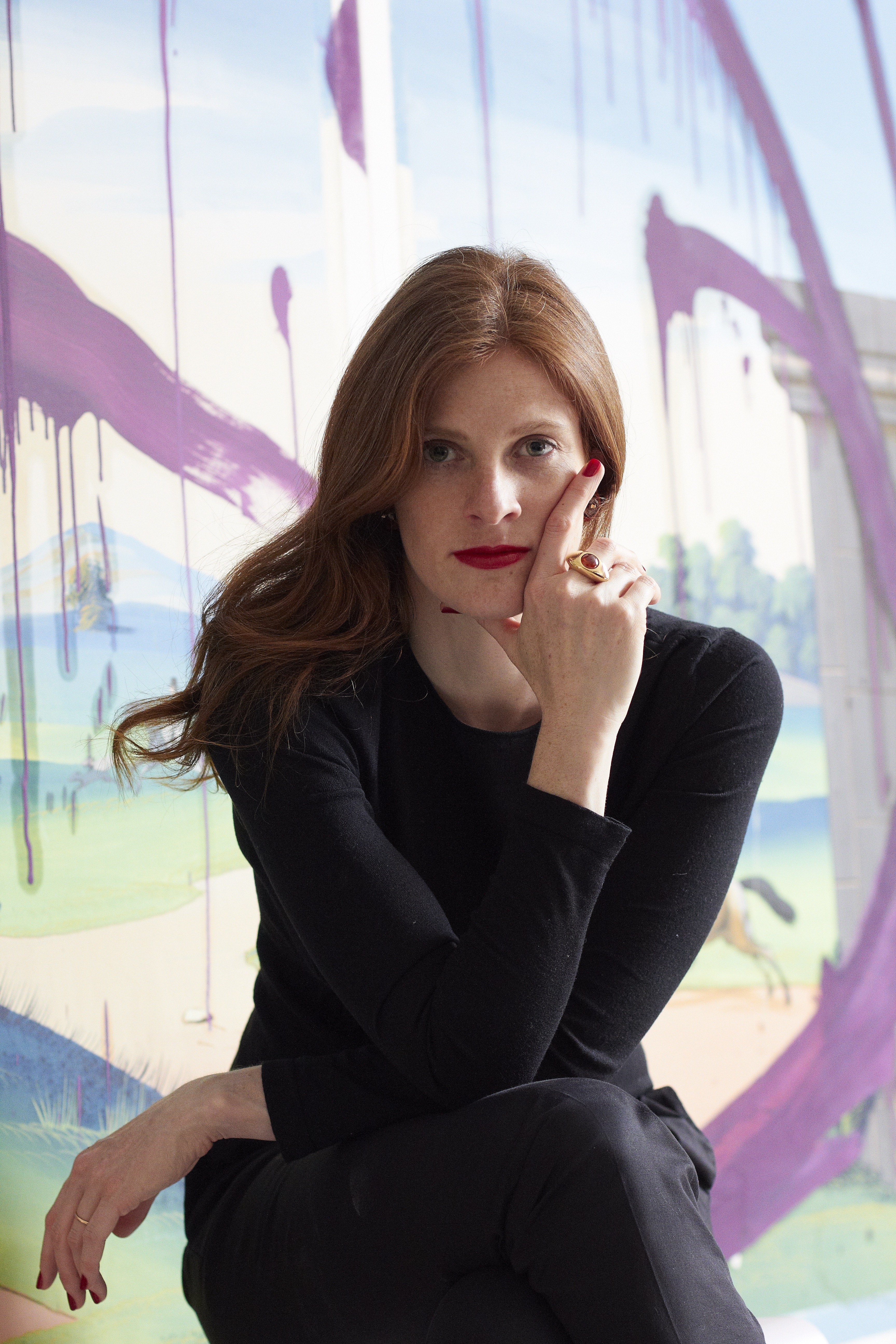 Cora Sheibani was born on March 9th, 1980 to Christina and Bruno Bischofberger, a prominent art dealer in Switzerland. From an early age, she benefited from an environment dedicated to modern and contemporary art and design. She received an Art History degree from New York University in June 2001. She lives in London with her husband and three children.

In January 2001, whilst studying at NYU, Cora Sheibani decided that she wanted to design jewellery and started her first jewellery sketchbook. In the summer of 2002 she completed a degree in gemmology from the GIA in London. In December 2002, she launched her eponymous jewellery label at an exhibition in London’s Mayfair.

Cora Sheibani’s pieces are almost exclusively made in Switzerland, France and Germany, by goldsmiths of the highest calibre. She started out by making small groups of work and individual pieces, each unique.

Cora Sheibani continues to make single jewels while occasionally putting together a whole collection. In 2006, she published a book of her Valence collection, with text by Ettore Sottsass, who one of her early supporters and influences. The collection was a series of unique pieces made of gold wire. Since then she has made many other pieces using wire to create voluminous pieces and often incorporating precious gems. The Copper Mould Collection was launched in New York in 2008. These pieces are inspired by the shapes and graphic designs of baked goods and copper moulds. Cora published a cookbook to accompany this collection that includes actual recipes. In September 2011, inspired by the abstract shapes of clouds, she launched a collection called Clouds with a Silver Lining. In 2012 Cora Sheibani created a group of jewels inspired by cacti and succulents with an accompanying book.

Cora Sheibani was invited to present her Colour & Contradiction collection in a Curio space at Miami Design in 2016. Her work was shown in a colouring-in booth she created to launch her colouring-in book for the collec- tion. Visitors were given markers to fill in their own coloured versions of the jewellery. Her latest collection was inspired by a silver hollowware project. It is a collection of pieces inspired by eyes and was launched in 2017.

Aside from showing her designs in private viewings by appointment, Cora Sheibani has had jewellery exhibitions in many cities including London, Zurich, Geneva, Basel, St. Moritz, Paris, Copenhagen, Miami, Milan and New York.